Go Back
About Eugene's Greek Food:
The founder of Eugene's Greek Restaurant, Evgeni (Eugene) Vassiliadis arrived in Victoria with wife Paschalina (Lina) and two young sons, Elefterios (Terry) and Pantelis (Lee) from his home in the bustling port of Piraeus (outside of Athens) in November 1974. From the very beginning Eugene had a vision to open a traditional Greek Souvlaki Snack Bar in Victoria. They opened their doors November 24th, 1979. Victorians slowly came to know how wonderful Greek souvlaki could be and with lines getting longer and longer a second Eugene’s opened in May 1986 at 1280 Broad Street. Today Lee runs the company and having a young family of his own he decided family time is more important and has changed paths from restaurant life to wholesale. He is growing the business so that Eugene’s products are available in all grocery stores island wide and into the lower mainland. Still maintaining the quality and making their famous Tzatziki & Homous in small batches. Eugene and Lina oversee from the background while enjoying their retirement, and customers of Victoria continue to enjoy the same wonderful home-made recipes that Eugene and Lina first served in 1979. 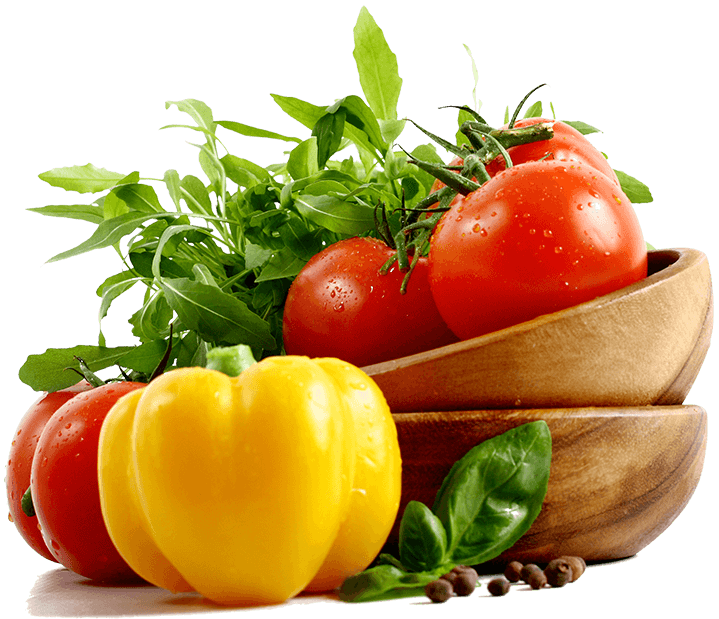 Looking for a new easy and savoury recipe for seas

Look for the #IslandGood logo to help you easily i

Looking for holiday gift ideas? Check out all the

A huge thank you to everyone who has followed Isla

Want to send locally made gifts this year? #Island